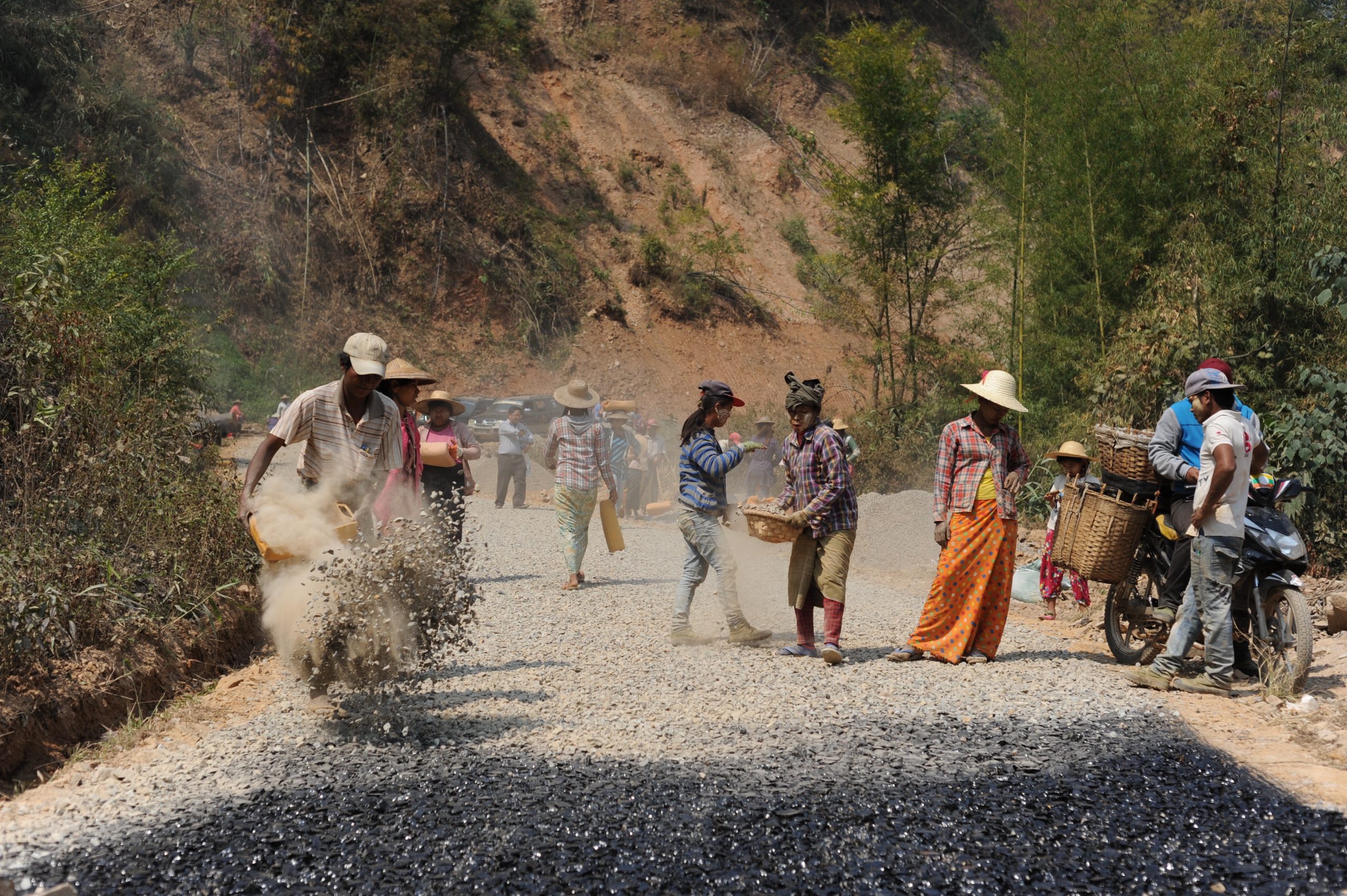 The story begins in 2015, with a man named Desmond Tan. Tan is the owner of Burma Superstar, a successful chain of award-winning Burmese restaurants in the USA, whose menus offer a colourful showcase of flavoursome Burmese cuisine. With authenticity in mind, Tan’s search for the perfect fermented tea leaves had led him to Myanmar, where he had been searching for quality tea leaves since 2012. He starting asking around Yangon to find a good source and finally met with Nelson Rweel, part of Myanmar’s tea-growing association. Rweel grew up in Namhsan, a rural township in Shan State, where tea growing and processing is the lifeblood of the ethnically Palaung community. Rweel turned out to be the key to unlocking the lahpet mystery.

In 2015, he met with Ko Tun Myaing from Ta’ang Teaworld, Shwe Pan Law Co. Ltd, and our own CEO, Myo Win Aung. Together they visited Zayan tea plantations in Namsan Township in the northern Shan State, where they encountered a number of problems with the export of tea leaves: local farmers had little organic knowledge, roads were treacherous and regional instability added trouble to the mix. And yet despite this, the trio successfully produced Myanmar’s first organic tea in 2016.

”I spent a long time looking for good quality fermented tea for my menus, so when I found Myanmar Tea Leaf I was absolutely delighted. Most tea leaves were filled with MSG and chemicals but these farms made authentic organic tea leaves that I’m proud to serve in my restaurants.

Desmond Tan chose to work with Myo Win Aung because his family tea business had been running for 30 years, led by his father, U San Maung. Today, Myanmar Tea Leaf is the proud supplier of Paline organic fermented tea, exporting around 20 tonnes to Burma Superstar every year. The three companies have teamed up to create organic plantations and to support farmers with the costs of obtaining internationally recognised certificates. Workers are also given HACCP and GMP training to learn about food-safety standards for export.

Myanmar Tea Leaf is the first company in Myanmar to officially export organic fermented tea to the USA. In 2020, we have been able grow further and export organic tea in collaboration with farmers in the southern Shan State, to meet the growing demand of Burma Superstar. 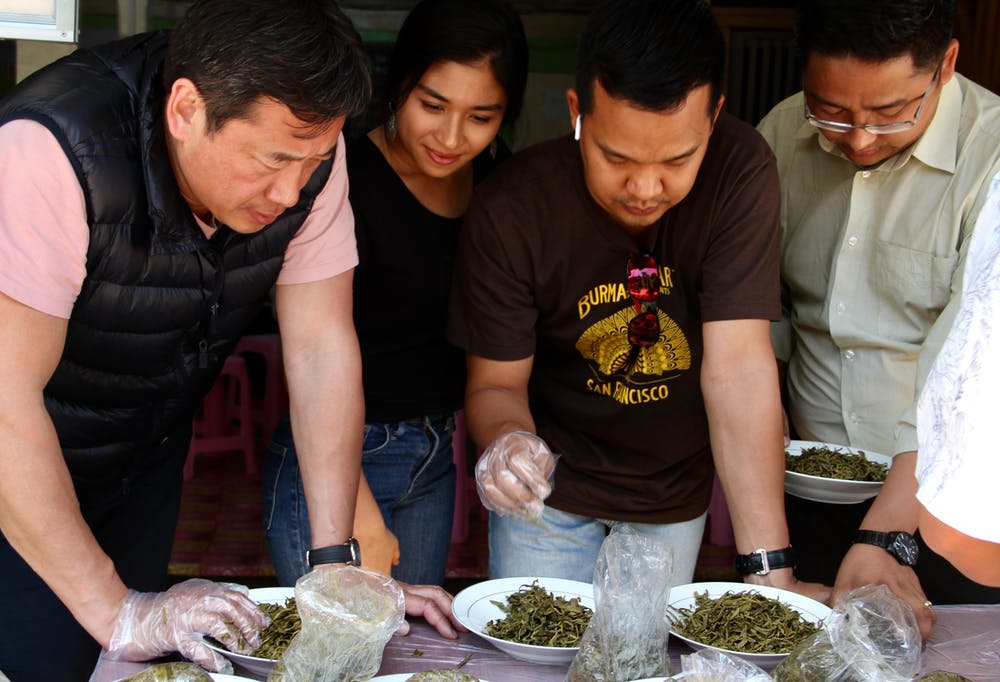 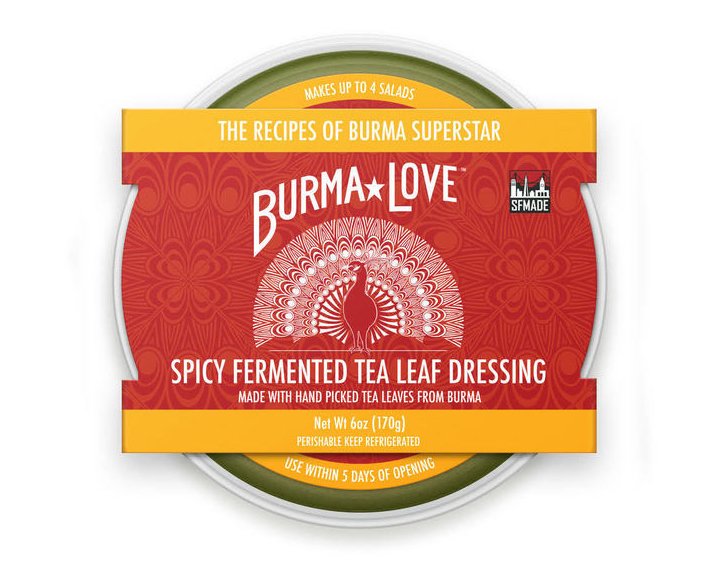 A recipe for success

Burma Superstar’s fermented tea leaf dishes have put them firmly on the culinary map. They’ve won a string of awards, including: 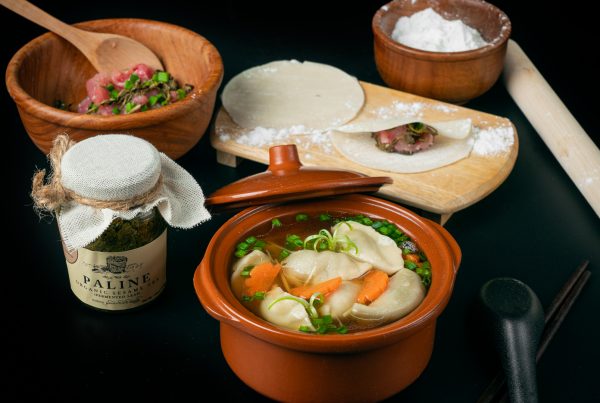 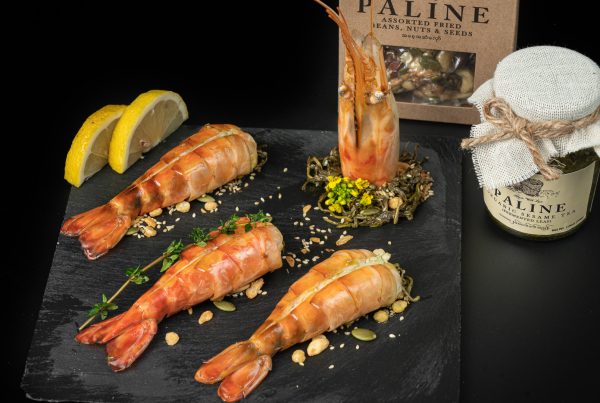 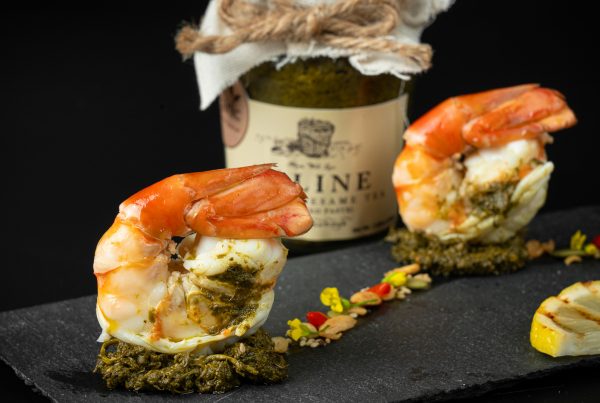 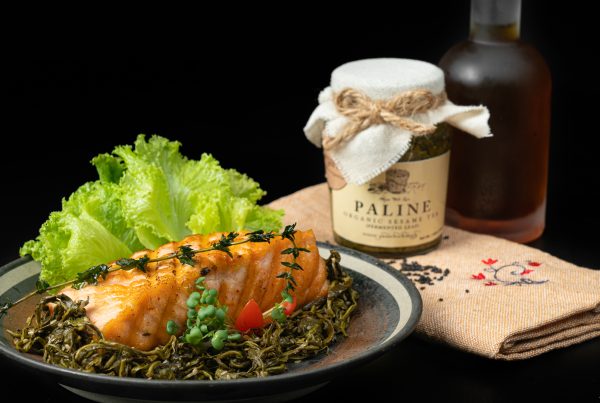 Stay in touch with us on our Facebook pages.

Sign up for the latest news and offers from Myanmar Tea Leaf.

We’re proud to be the leading producer of fermented tea leaves, carefully picked and prepared in the misty hills of Myanmar.